Ruhnu (Runö in Swedish) is situated in Saaremaa County and it forms an independent Ruhnu rural district. The area of the island is 11,4 square kilometres, the closest to the mainland is Kolka cape in Kuramaa – 37 kilometres. The distances from Ruhnu: Kuressaare 70 km, Pärnu 96 km, Kihnu 54 km. The number of inhabitants is approximately 60.
The only harbour in Ruhnu is known under the name of Ringsu.

Regardless of the unfinished construction works the port offers a stopping place and a shelter to different boats. Ruhnu Island and its port has been discovered by many tourists. We are doing the best we can to assure you the safest and most pleasurable moments in Ringsu port. 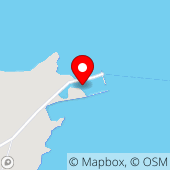 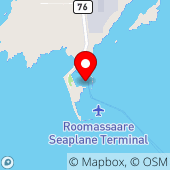 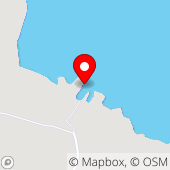 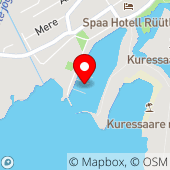 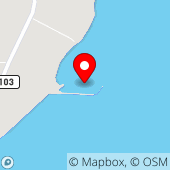