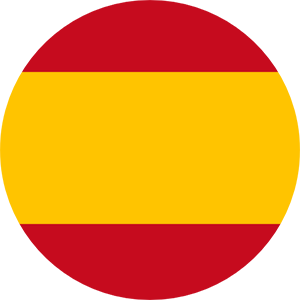 Zierbena
We don't have a price for this marina. If you have it - please, Update marina info and get rewards!

Fully occupied by boats in the area, it has no services, only water and electricity. Fuel in nearby Getxokaia or RCMA-RSC
Port management is municipal.

The small port of Zierbena was inaugurated in January 2005 and is a privileged enclave for its gastronomic offer, which is based on its seafaring tradition. It is located inside the commercial port of Bilbao, although it still maintains its traditional charm, and its access is limited by some bridges that impede the passage of sailboats.

The shortage of draft at low tide is a problem that was solved with the last remodeling of the port, where "thousand cubic meters" of rock were removed to reduce one meter the underwater level, which is uncovered during the times of the tides. 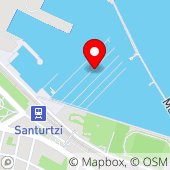 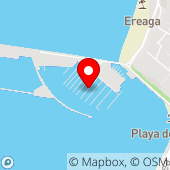 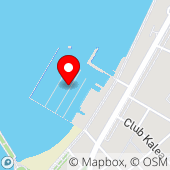 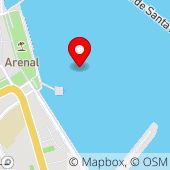 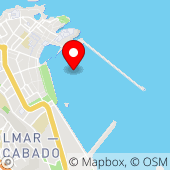 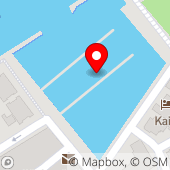